The depression is an affective disorder that causes profound sadness, a general loss of interest, lack of courage, pleasure and some mood swings. But those who think that there is only one type of depression are wrong. There are several shades under the depression tent.

At one time or another, everyone feels sad or lonely when they face some loss, frustration, or difficulty. But when these sensations last for a long time and show up as obstacles to a person living a normal life, they can be symptoms of depression. When this happens, it is best to seek help. 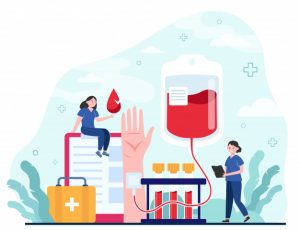 However, the condition is not always diagnosed or noticed in time. However, a newly developed test monitors blood biomarkers that are related to mood disorders. And it could lead to a new method of diagnosing and treating depression and bipolar disorder through a simple blood test.

As much as depression has been known for centuries and affects hundreds of millions of people around the world, its diagnosis still depends on clinical assessments made by doctors, psychologists and psychiatrists.

Blood tests can be used to inform health checks to see if symptoms of depression may be linked to other factors. But they are not used in clinical practice to diagnose the condition itself in an objective and independent way.

According to the new study, this could be an option in the future. To do this, the researchers identified 26 biomarkers, which are measurable and natural indicators, in the blood of patients linked to the incidence of mood disorders, including depression , bipolar disorder and mania.

“Blood biomarkers are emerging as important tools in disorders where subjective self-report by an individual, or a clinical impression by a healthcare provider, is not always reliable. These blood tests can open the door to accurate and personalized correspondence with medications and objective monitoring of response to treatment,” said psychiatrist and neuroscientist Alexander B. Niculescu of Indiana University. 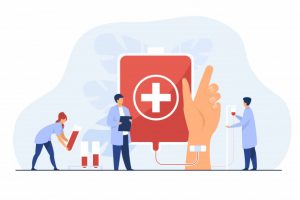 For several years Niculescu explored this approach. And it has developed similar tests based on blood biomarkers to help predict suicide in patients, to diagnose severe pain, and to measure levels of post-traumatic stress disorder (PTSD).

In this new four-year study, researchers worked with several patients at the Richard L. Roudebush VA Medical Center in Indianapolis, USA. They conducted a series of tests to be able to identify and confirm gene expression biomarkers in the blood that could be linked to mood disorders.

According to the researchers, after every study they said 12 of the biomarkers give particularly strong links to depression. And six of those are also linked to bipolar disorder, and two could indicate mania.

“By carefully tracking a phenotype with our design within the subject at the discovery stage and then using convergent functional genomic prioritization, we are able to extract the peripheral changes that accompany and are relevant to the brain activity studied, in this case, state of mood, and its disturbances,” explained Niculescu.

As much as the blood test for this purpose is a scientific proof concept, for now, that doesn’t mean that there is no way to tell when a test like this will be made available to the public. As the researchers hope, their results will convince the psychiatric community that precision medicine has a place in the diagnosis and treatment of depression.

“This is part of our effort to bring 19th century psychiatry into the 21st century. To help it transform like other contemporary fields like oncology. Ultimately, the mission is to save and improve lives,” concluded Niculescu. 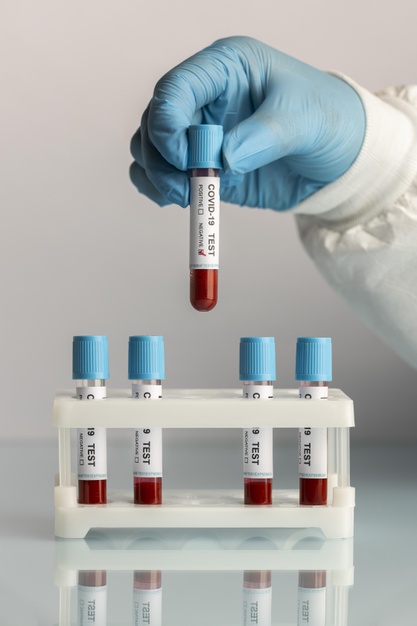